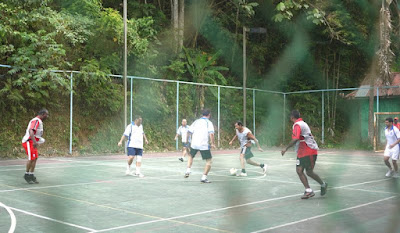 We are happy to announce that Persatuan Kebajikan Arutperunjothi Markam (PKAM) successfully hosted its 1st Annual PKAM Valentines' Games. It was held on Saturday, 25 February 2012 at K-Club Taman Melawati.

This Fund Raising Games event was for the various charity programmes that PKAM runs throughout the year.

Teams that  participated contributed RM1,000 as participation fees for all the games which included badminton, volleyball, futsal and pool.

Following the theme Valentine's, the event was a family affair. Ladies participated in some of the games. For the kids we had Mr Ganesh Asirvatham, who is the former world No.1 and runner up at the World Scrabble Championship, conduct a Scrabble Clinic and a simultaneous Scrabble Exhibition for everyone.

Food and beverage (non-alcohol) were provided during the games and winning teams took home all sorts of wonderful prizes.

A commemorative souvenir book was released in conjunction with the Games. The book gave an opportunity for advertisers to contribute toward the charitable causes of PKAM. We deeply appreciate the individuals and corporate sponsors who supported PKAM to make this inaugural PKAM Valentines' Games a success. Thank you all very much from PKAM Valentines Games organisers and from all the people who benefit from PKAM's welfare programmes.

Following are the games that were organised during the 1st PKAM Valentines' Games: 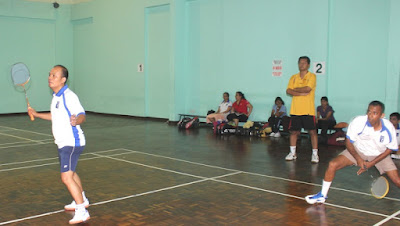 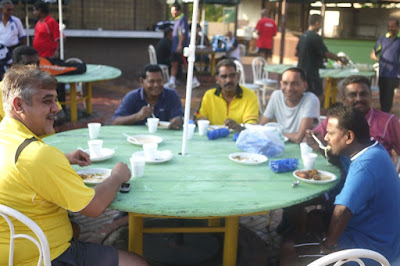 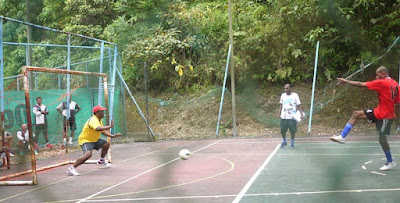 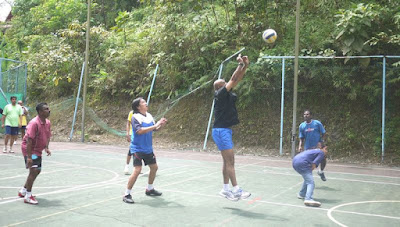 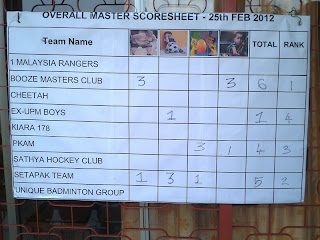 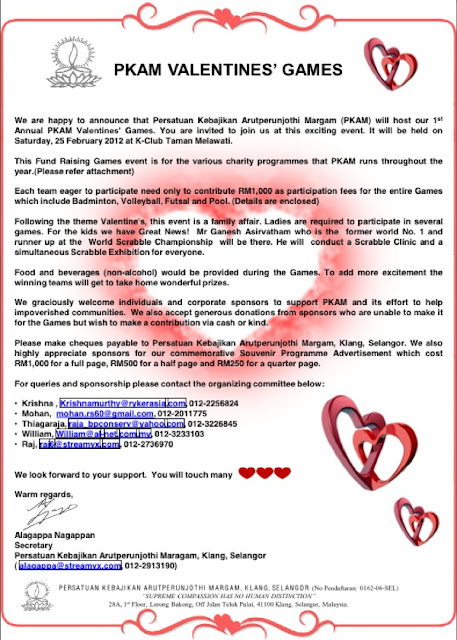 Posted by Guhanatha Swami at 12:31 AM No comments: 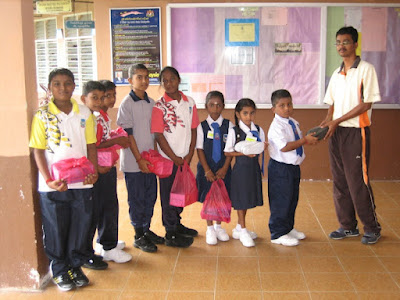 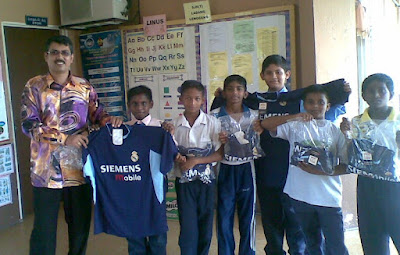 Posted by Guhanatha Swami at 12:08 AM No comments: